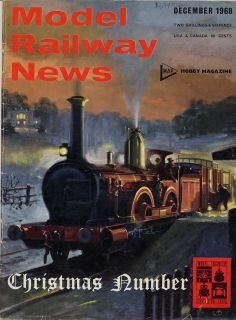 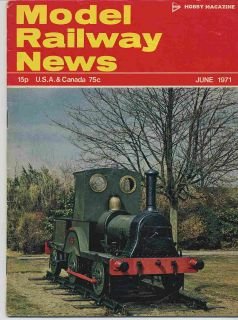 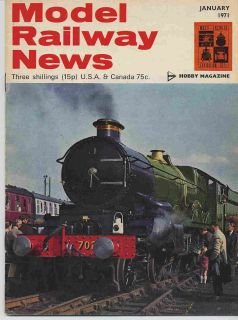 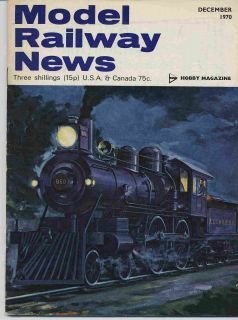 The December 1968 issue of the Model Railway News marked the start of a series of over 20 articles and drawings by the Colonel Stephen's Society's President Les Darbyshire over the next 3 years.  The first drawing was of the new locos supplied for the opening of the K&ESR, then known as the Rother Valley Railway, Nos. 1 and 2 Tenterden and Northiam.

Article copied with the kind permission of Les Darbyshire who gives the following health warning that extra information that has turned up in the last 40 years means that some inaccuracies have been found.  The most serious is the Pickering railcar, which is over a foot wider than the drawing shows. 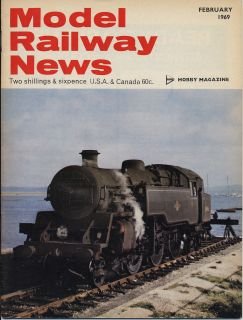 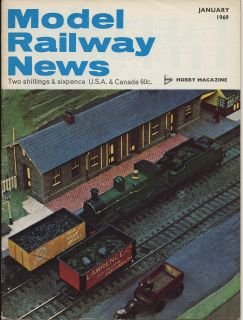 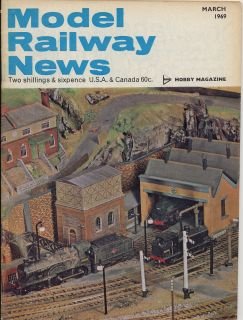 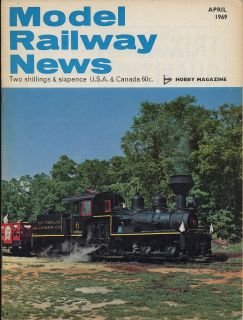 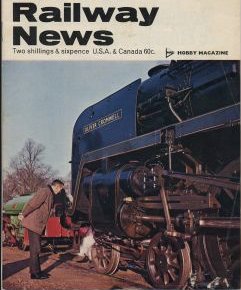 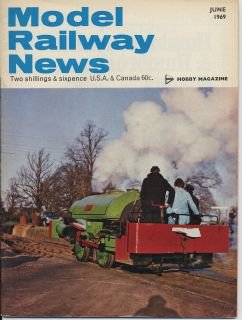 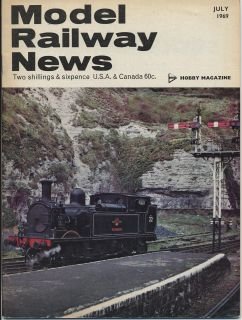 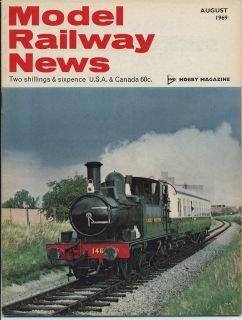 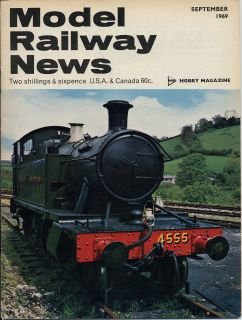 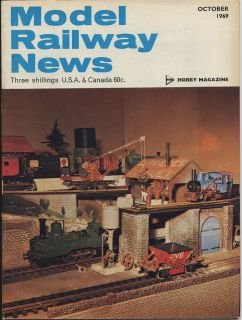 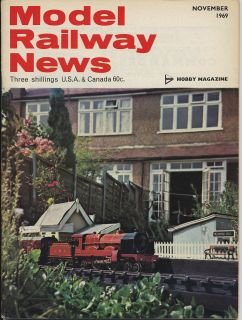 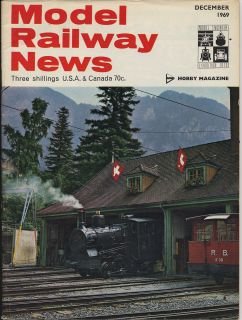 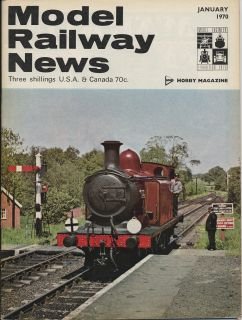 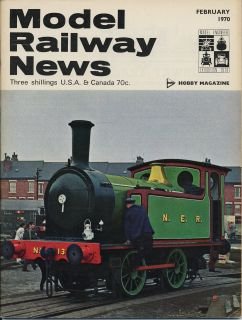 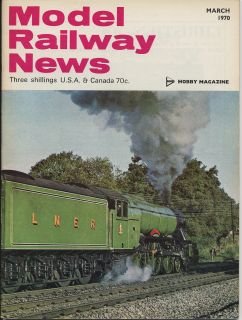 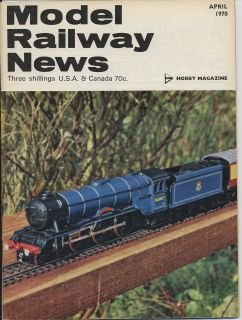 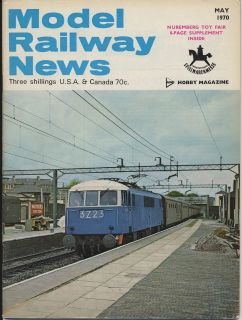 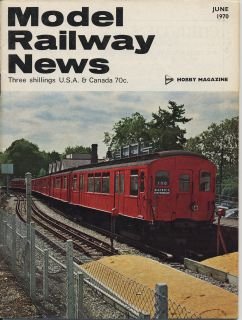 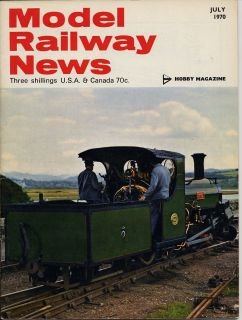 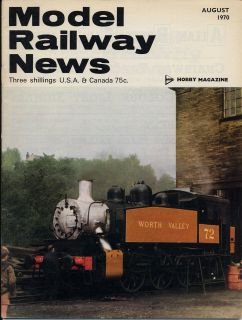 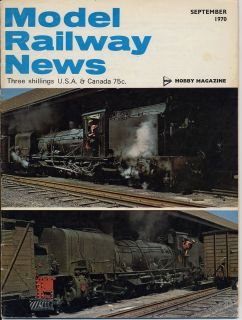 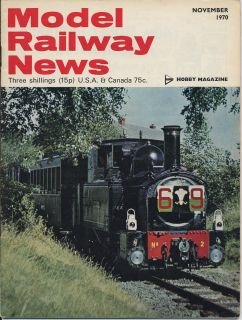 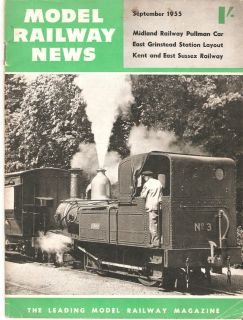 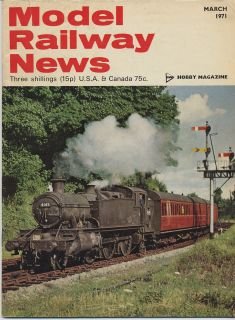 MRN March 70 LRM part 16 K&ESR Pickering 4 wheel steam railcar and note on livery of No. 8 on page 171 missed out in previous month.

MRN for Sept 1955 there is an illustrated three-page article by John H Ahern 'Modelling the Kent & East Sussex Railway'.