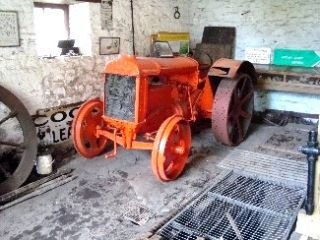 An earlyish start was made on Sunday morning for the trip to Snailbeach. After stopping at Pontesbury to view the exchange siding, in a cloudburst, we continued to the Snailbeach Mine. This was originally a lead mine in the 19th century and was then mined for pyrites up to the mid 1950s. The engine shed was opened for us, and we were briefed about the mine and the railway. There was a very nicely rebuilt hopper wagon, which was pushed out when the rain eased, and a Fordson tractor, similar to the one that worked the line in its last years. We then split up, some doing an above ground tour while the rest went underground. We entered the mine and walked or stooped for about 200 yards to a large cavern that was still being worked when the mine closed. The roof level was often below 5 feet! Although hard hats were supplied, we all had to supply our own torches and boots. It was explained that in olden days the only light was from a candle. After the tour, we travelled the short distance to the Stiperstones Inn for a very enjoyable meal and then headed back to Shrewsbury.

A fuller report of this tour appeared in The Colonel No.95, Summer 2009. 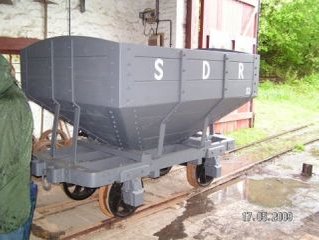 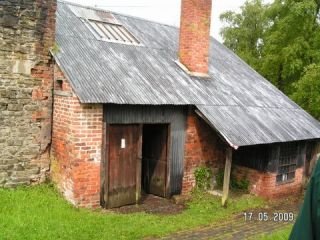 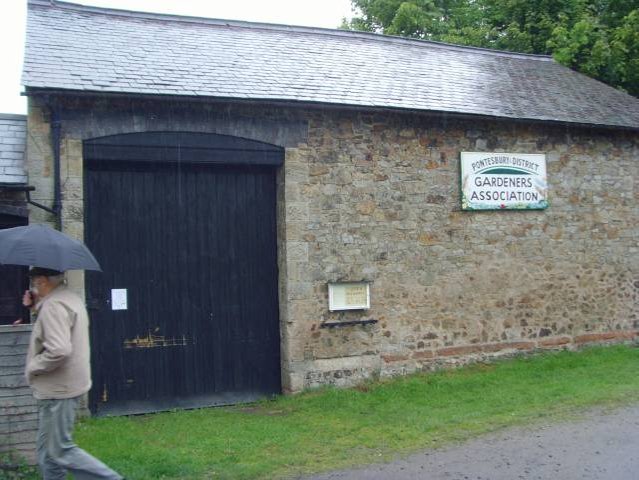 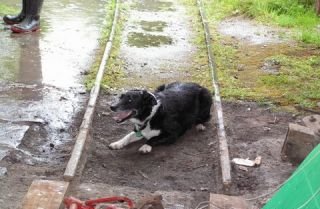 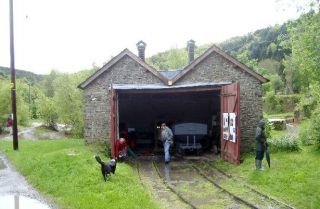 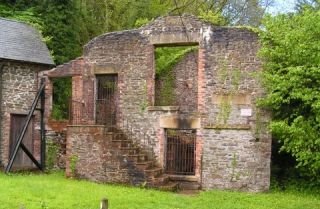 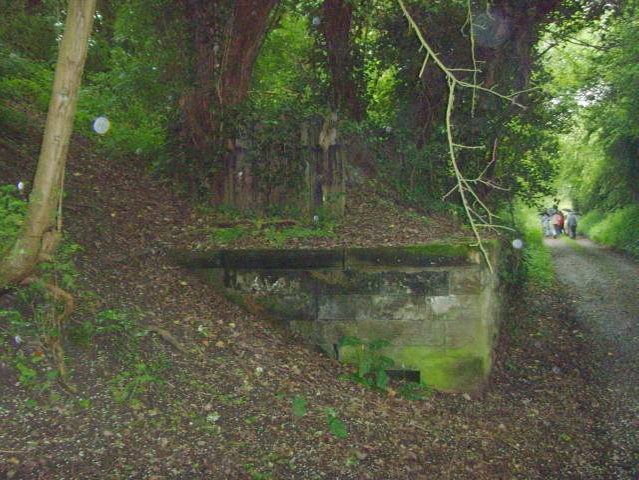 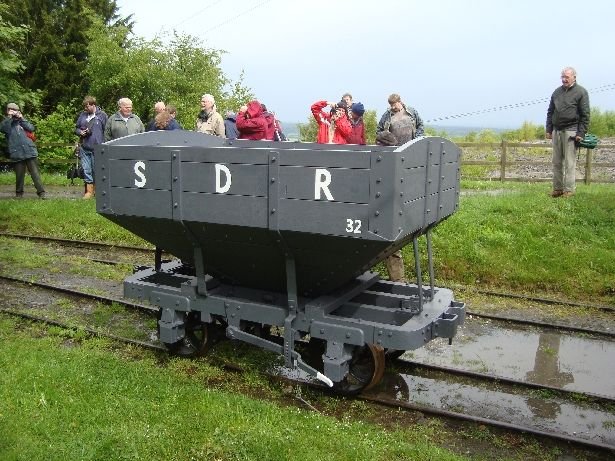 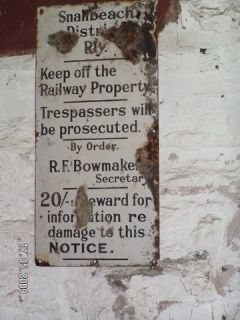 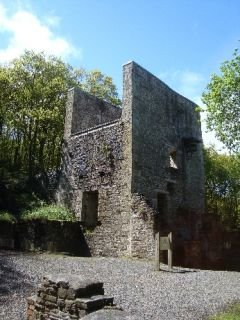 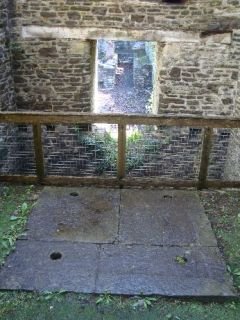 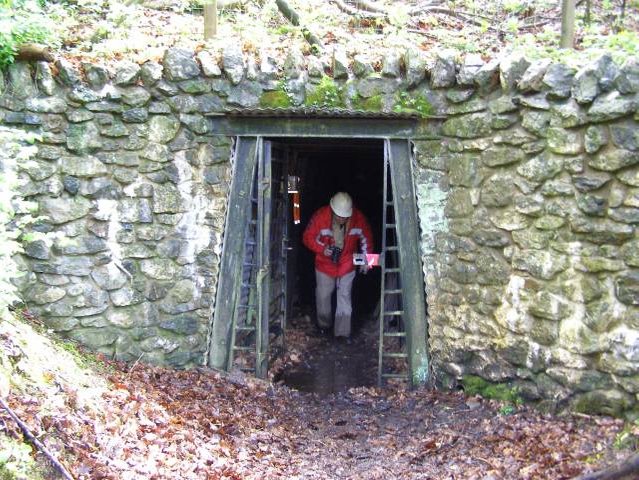 Leaving the mine at Stiperstones.(Stuart Marshall) 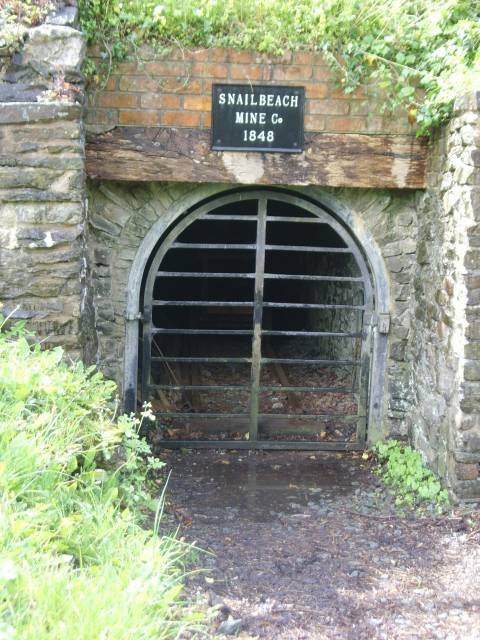 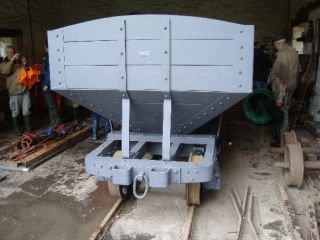 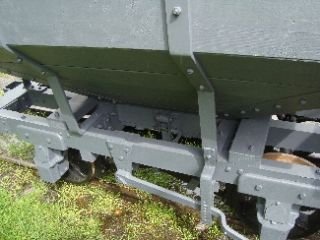