Tour of the remains of the Shropshire & Montgomeryshire Railway, 16th May 2009.

We started walking the first part of the track bed out of the old Abbey Station, having been told of plans to convert the remaining building into a visitor centre. After half a mile or so, we boarded two coaches and headed off to follow the route of the railway. A stop was made at Shrawardine to view the site of the viaduct and we then made our way to Kinnerley Junction. We were able to walk up to the site of the shed and workshops. The WD-built water tower is still in situ and even has the pipe with part of the ‘bag’ still fitted. Not bad, considering everything closed 49 years ago! Society members helped to identify a grounded ex-MR van body that may have been used as a store by the army although similar van bodies were placed at locations on the SMR.

Leaving Kinnerley, we made our way to Maesbrook Station, the home of Terry Mansell and his wife, both CSS members. Terry, who has lived there since early childhood showed us round and produced many artefacts that he had collected over the years. Two interesting features were a gate from the original S&M before the army took over and the ‘Potts’ weighbridge house in the yard on the inside window frames of which graffiti could be seen detailing the weights of goods for transportation. Was there no paper supplied to the staff we wondered.

After Maesbrook we stopped at the Tontine Inn for a refreshment. Then one coach meandered its way back to Shrewsbury via various points of interest, while the minicoach headed up to Criggion. Although unable to stop due to time constraints, it crossed Melverley Viaduct and saw the sites of Crew Green and Criggion stations and also the source of most of the traffic on the branch, the Breidden Quarry Company’s crushing plant. Heading back towards Shrewsbury, we stopped at a couple of bridges that have not been demolished, finishing our tour back at Abbey Foregate. Both this trip and the one to the Snailbeach District Railways were organised by Stuart Marshall, the Society’s Archivist and members of the Shrewsbury Railway Heritage Trust.

A fuller report of this tour appeared in The Colonel No.95, Summer 2009. 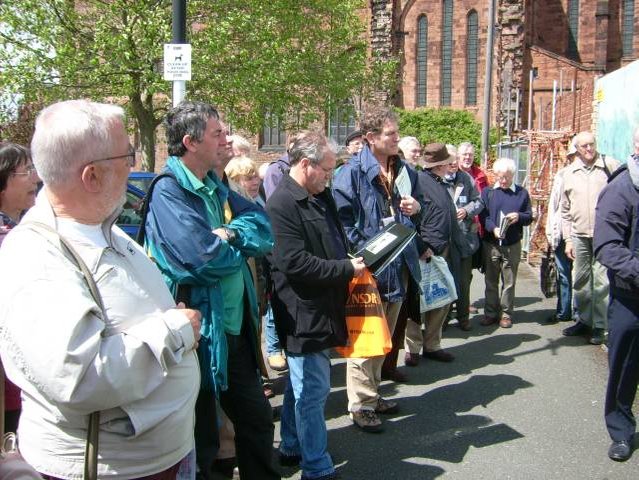 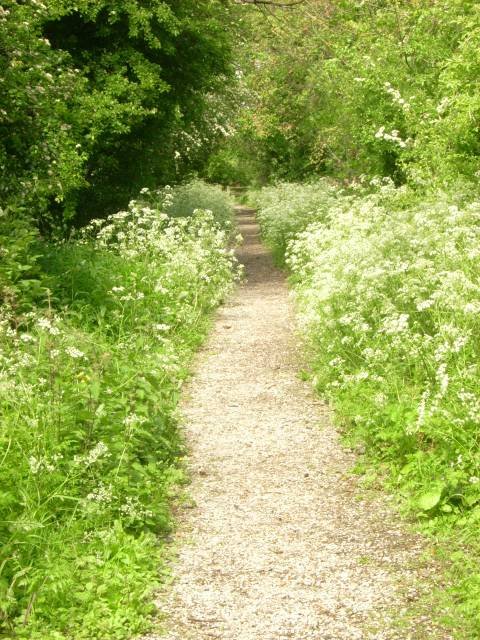 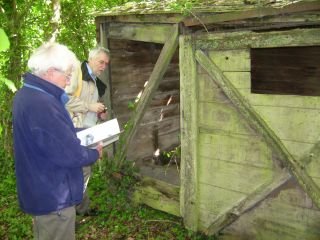 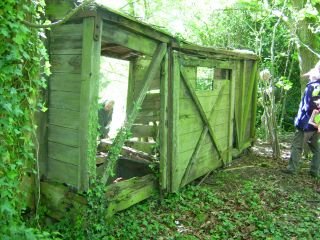 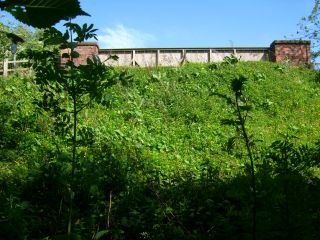 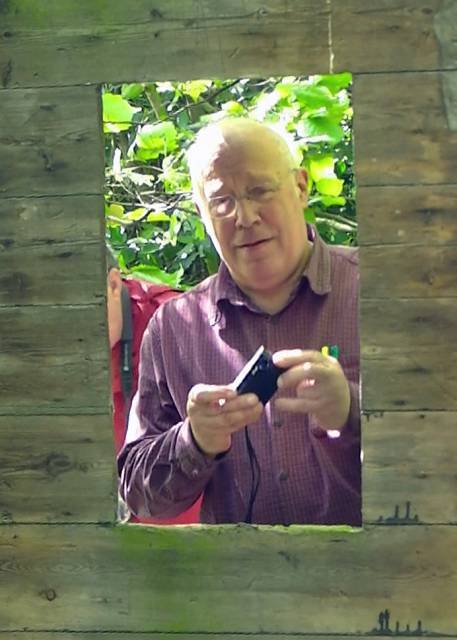 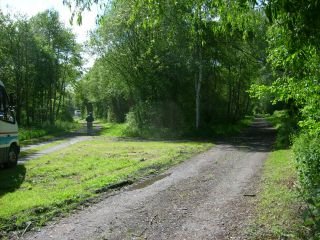 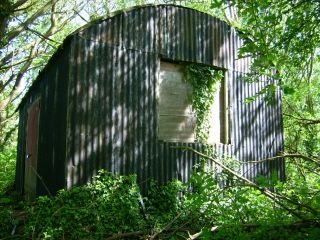 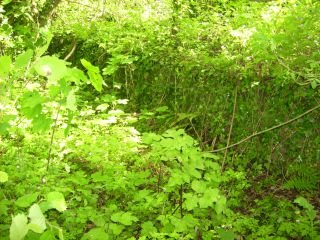 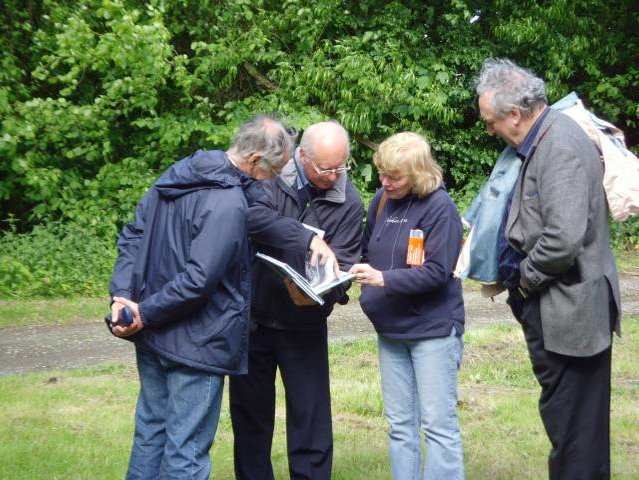 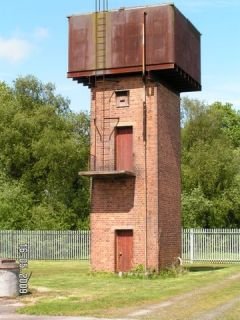 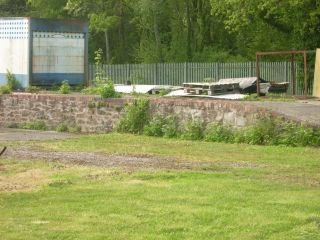 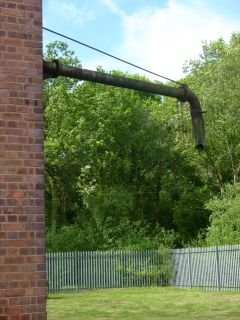 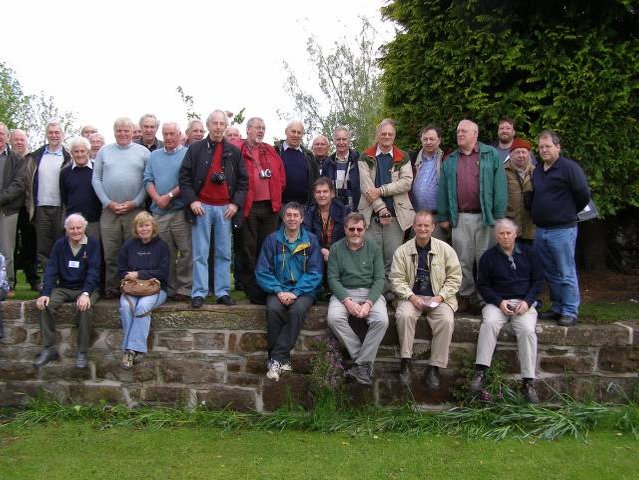 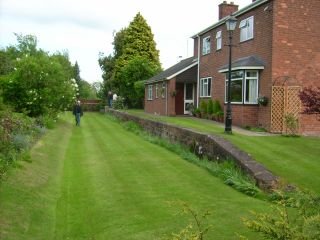 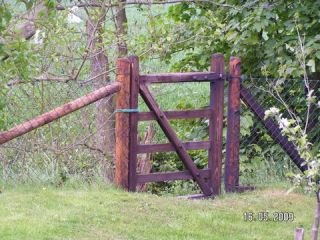 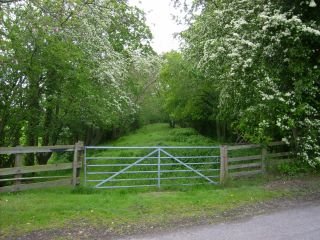 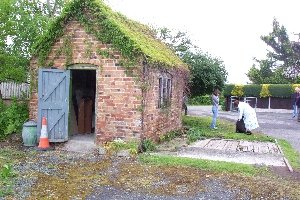 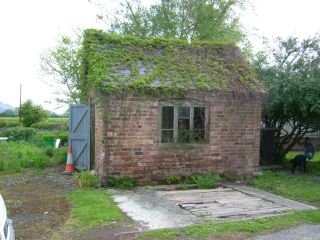 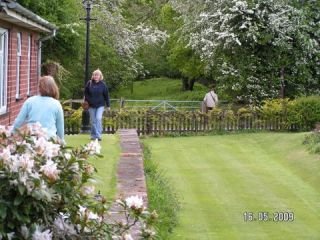 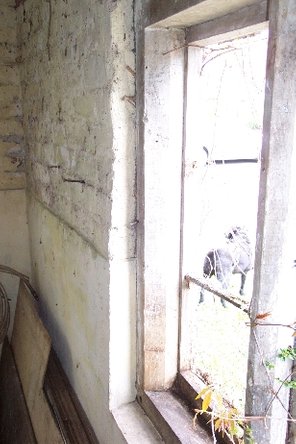 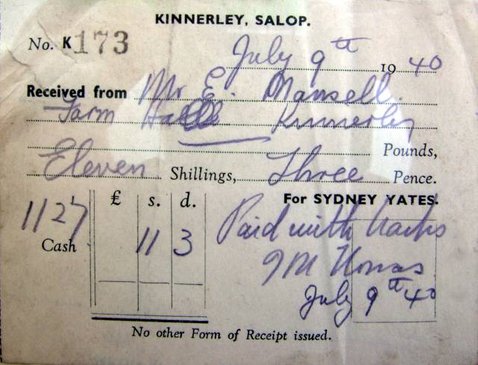 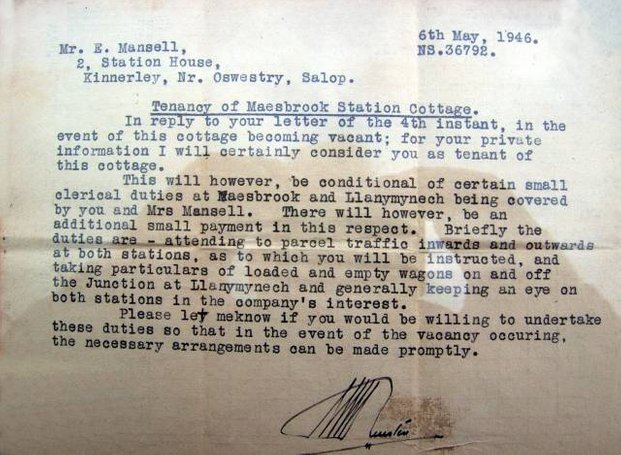 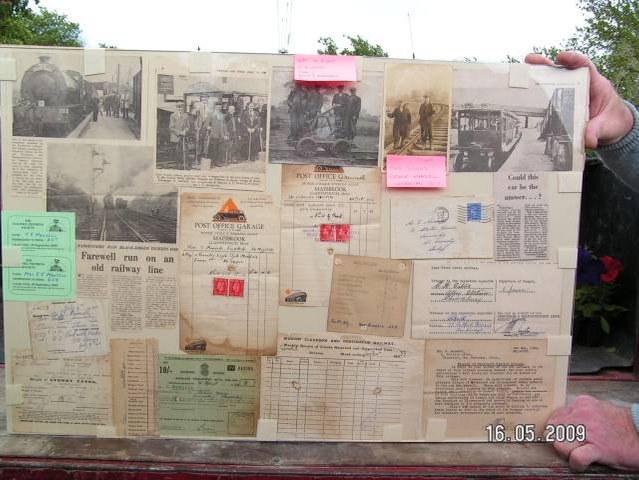 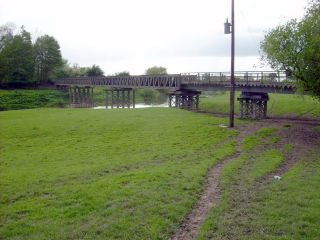 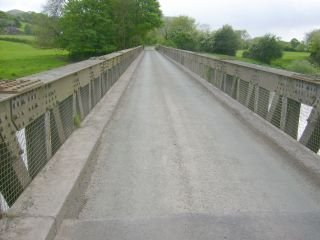 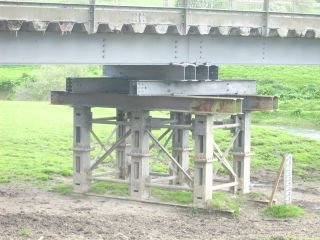