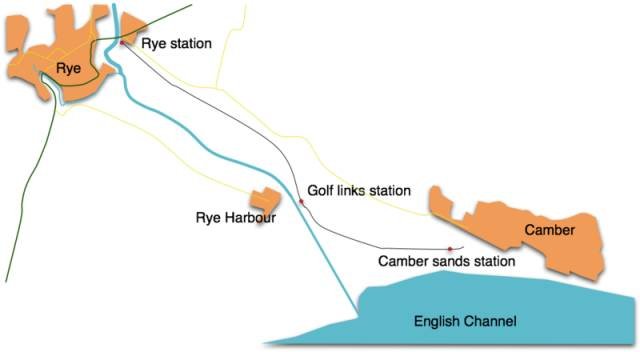 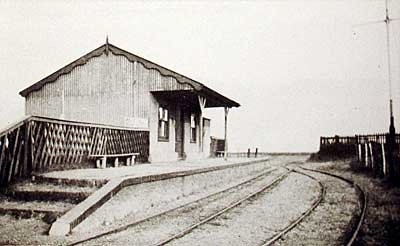 Stephens was engineer and locomotive superintendent for theRye and Camber Tramway which was a narrow gauge railway in East Sussex of 3 ft gauge. It operated from 1895 until 1939, connecting Rye to the nearby coast at Camber. It was a very short line, only about 1¾ miles in length, and boasting only three stations - Rye, Golf Links and Camber Sands. It operated mainly to transport golfers from Rye to the nearby golf links and holidaymakers to the coastal dunes.

This railway was constructed between January and July 1895 and ran entirely on private land. The track gauge of 3 ft (914 mm) is relatively unusual amongst British narrow gauge railways. It was the first designed by consulting engineer Holman F. Stephens who went on to build and run small railways all over the Country.

The line was originally built to convey golfers to the Rye Golf Club and ran from Rye station to the golf club. In 1908 the first extension to Camber Sands station was opened and the intermediate station renamed "Golf Club". The position of the distant Camber terminal was moved to a more accessible site and a tea hut was opened at the end of Summer 1938, however this only used for a few months as the war intervened the next year. 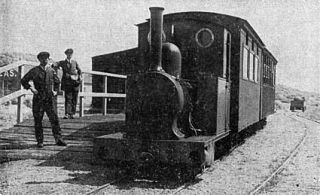 Although initially quite successful, increasing competition from automobile and bus transport eventually caused the tramway to enter a gradual economic decline, as was the case with many small railways. Passenger service was ended at the outbreak of World War II but was extensively used by the Government to convey parts for the P.L.U.T.O. (Pipe Line Under The Ocean) project for which a special siding leading to a new pier near Golf Club Station was constructed by Canadian troops.

The line was in such a run-down a condition by the end of the war that it was deemed irrecoverable and was sold for scrap in 1947. The Rye & Camber Tramways Co. Ltd. was liquidated in February 1949.

There were two small Bagnallsteam locomotives, "Camber" and "Victoria", but in its final years a small diesel locomotive was used exclusively. The tramway had two enclosed carriages - the frame of one survives at the Amberley Working Museum - and several locally built four wheel trucks which were used to convey sand from the beach for local builders. Several short term temporary sidings were constructed at the Camber end for this purpose, where the dug out dunes can still be seen. Other remains can be seen at the Colonel Stephens Museum at Tenterden. 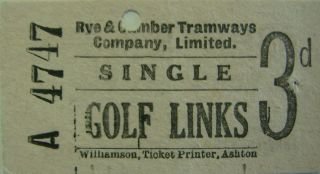 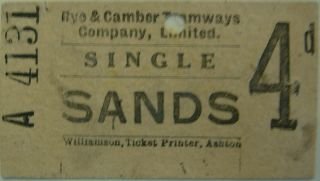 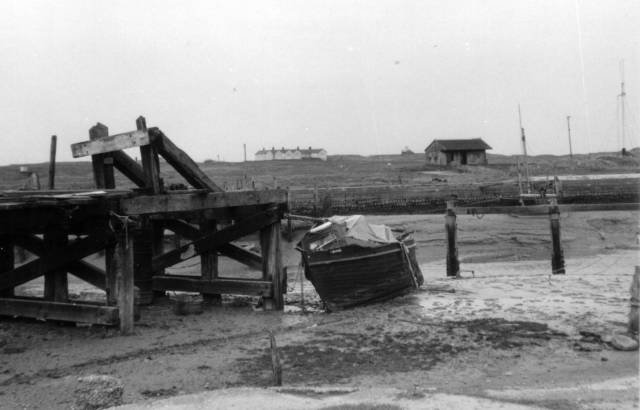