Photograph of the month archive 2015 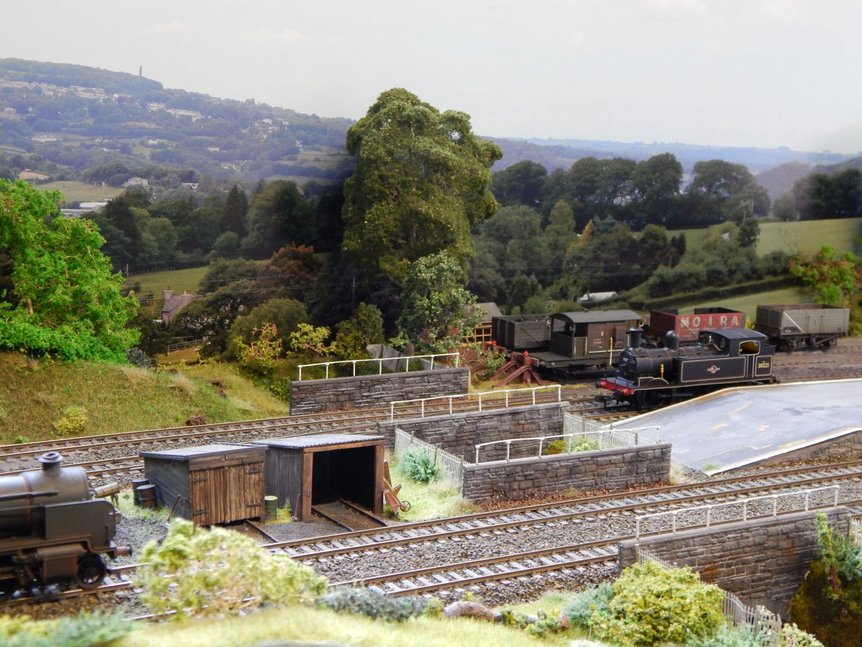 Model of Bere Alston Station, the junction of the PD&SWJR branch line to Callington.

The background was compiles from a series of photograph taken from the station and stitched using a free download called ICE (image composite editor. this produced a photograph 15ft long by 1ft high what was printed onto vinyl 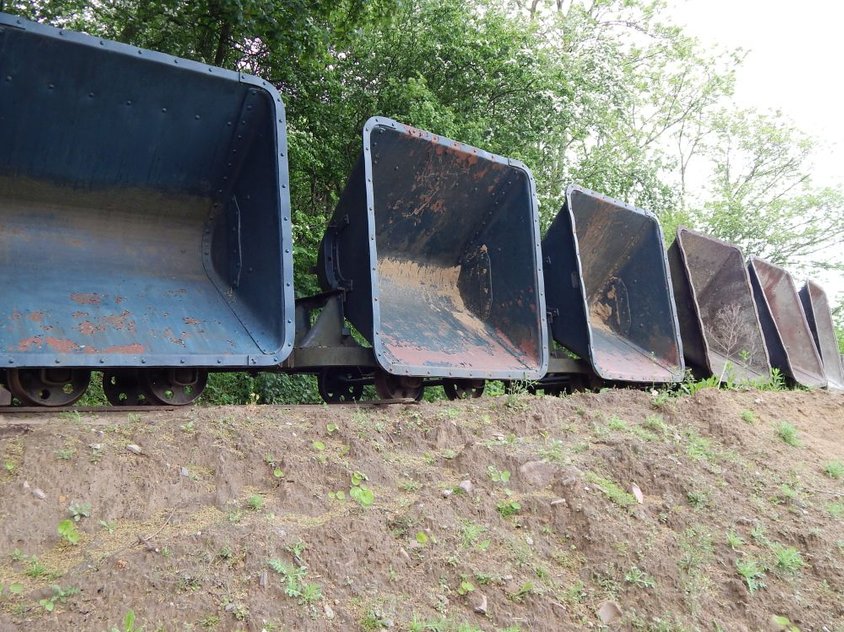 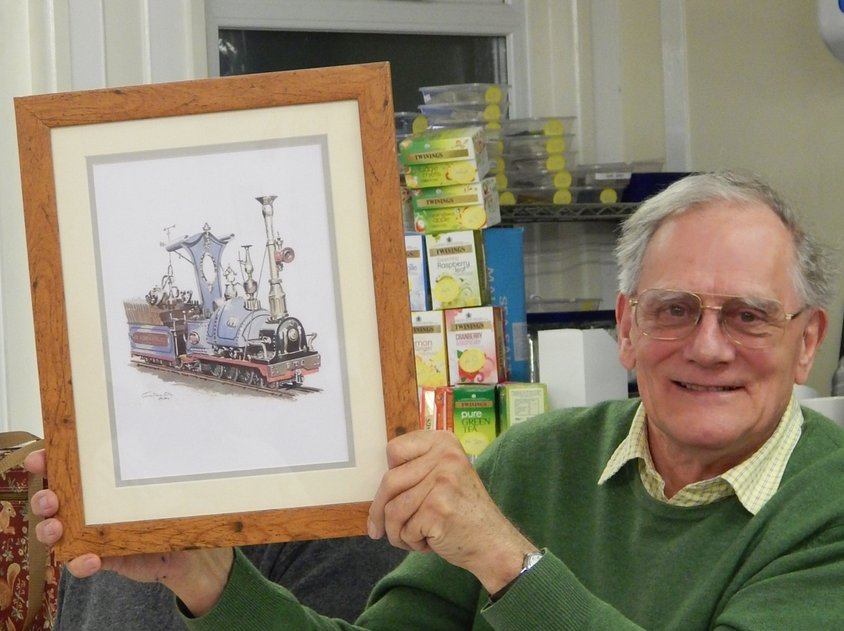 Les Darbyshire who stood down as chairman, having had two stints at the job.

I know it isn't very Colonelish but it is an unusual photograph of member Chris Grove. Those who know him or have visited Bere Ferrers will know he has a penchant for dressing up as a Station Masters. This is Chris’s alter ego as Brunel at 6am on a wet Sunday morning in the middle of the Royal Albert Bridge.

Chris will be at the AGM later this month, who as, I have no idea. 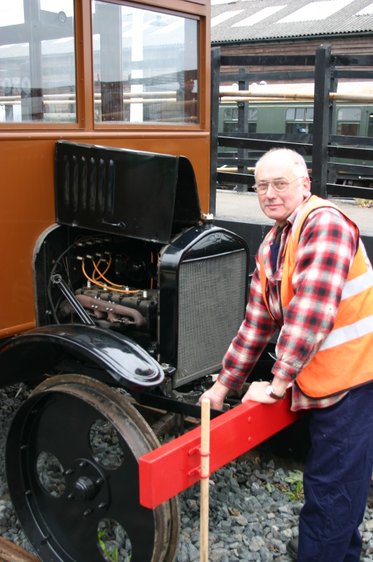 In memory of Colin Shutt.

Long time member and friend of the Colonel Stephens Society at Tenterden in 2007 with his beautifully built replica Ford Railbus. 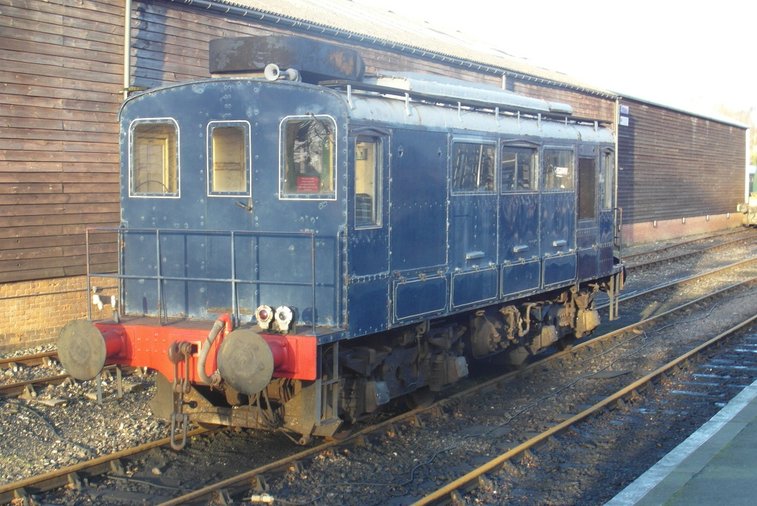 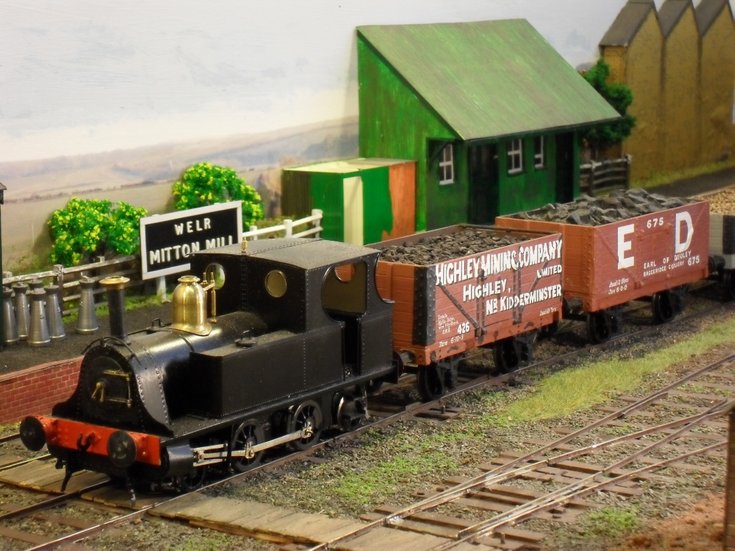