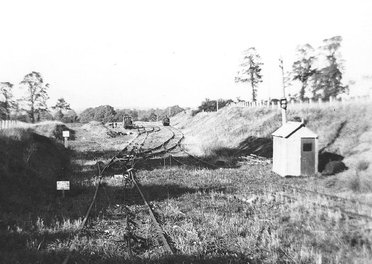 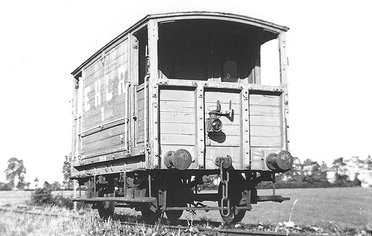 Built for the Oxfordshire Ironstone Company in 1920, this ill-fated 3-mile, standard gauge railway ran from a junction with the Stratford-on-Avon & Midland Junction Railway at Burton Dassett, via a rope-worked incline, to ironstone mines at Edge Hill in Oxfordshire. Stephens engineered the route, but five years later it was closed after the ores ran out. The railway and its rolling stock was left to rot for another 22 years before it was demolished. 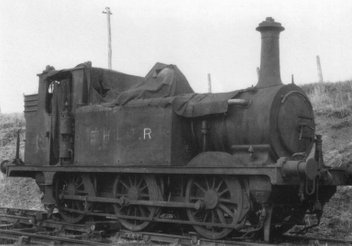 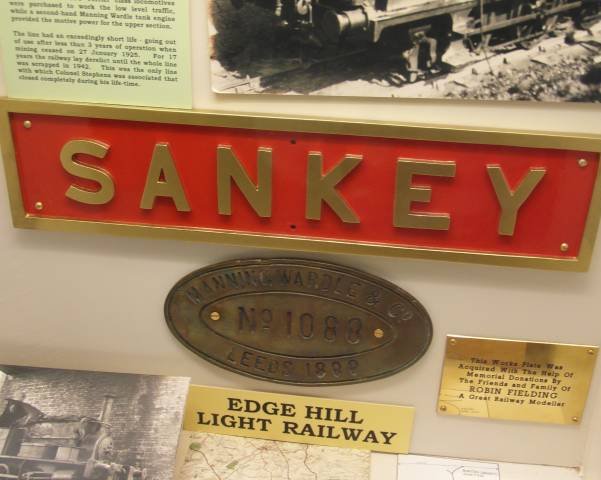 One of the beneficiaries from donations in memory of CSS member Robin Fielding was the CSR Museum. The money was put towards the purchase of a works plate from 'Sankey' of the Edge Hill Light Railway.