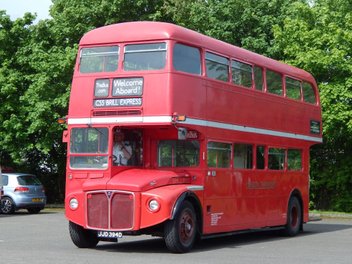 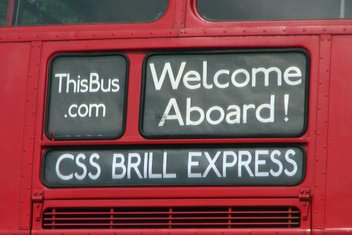 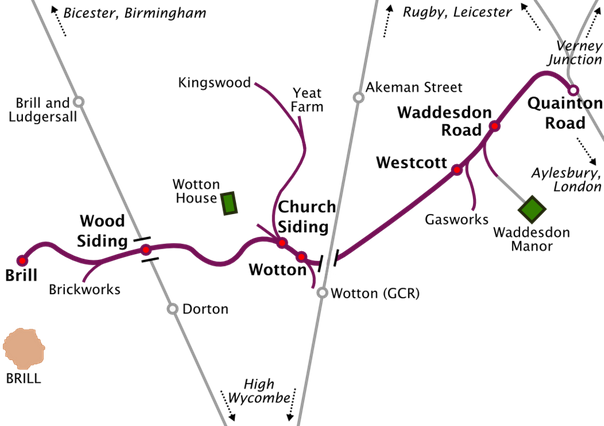 Opened as the Wotton Tramway, the Brill line originally was horse-drawn and its prime function for a time was the carriage of goods and materials for Waddesdon Manor. The responsibility of running of the line was assumed by the Metropolitan in 1899 as a means of extension to Oxford and beyond, though this never materialised.

The integration of the Metropolitan line into the London Transport Passenger Board signalled the end of the line for this railway. The light construction of the line has resulted in few tangible remains surviving to the present day. 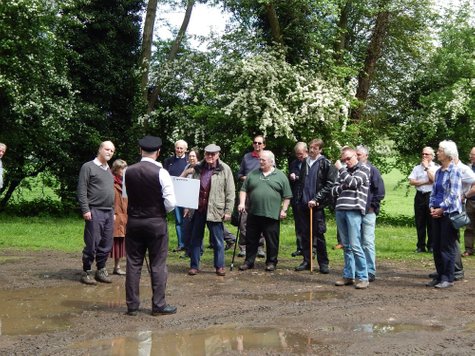 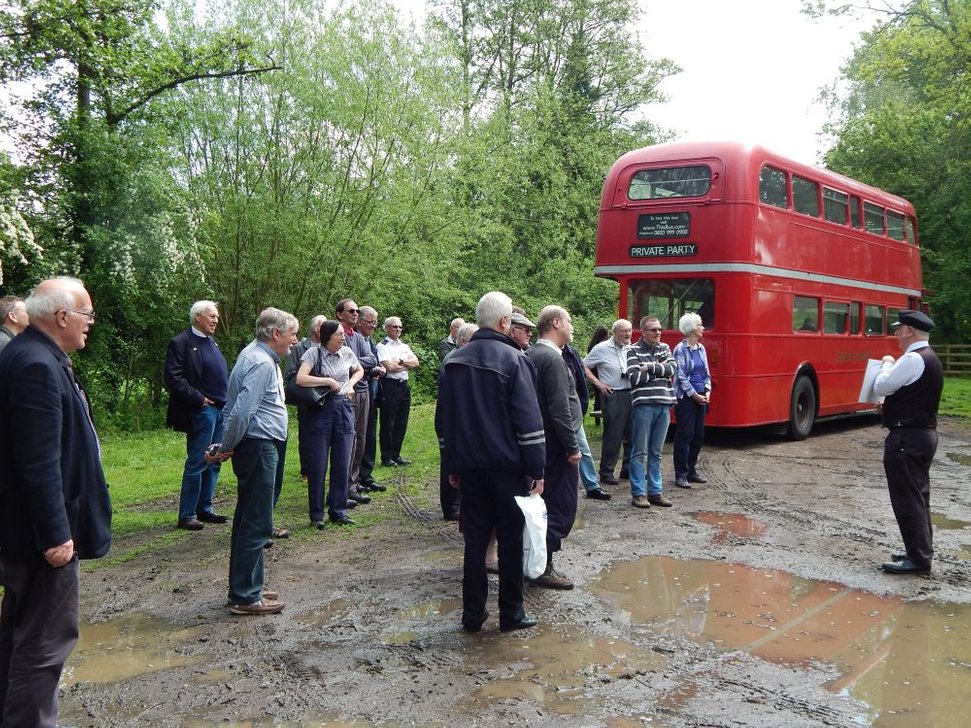 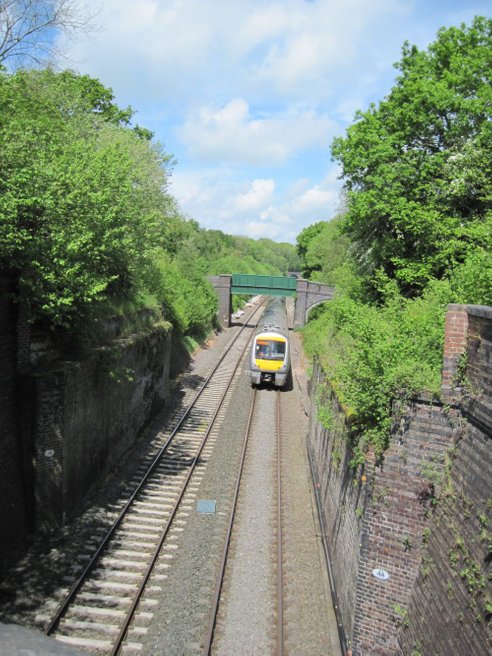 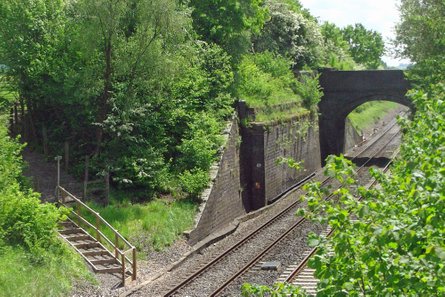 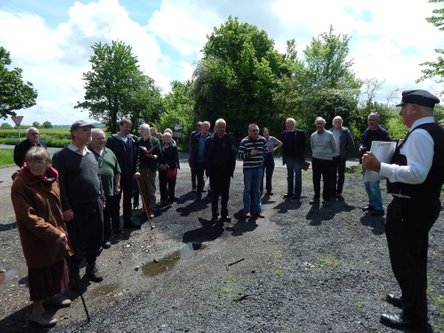