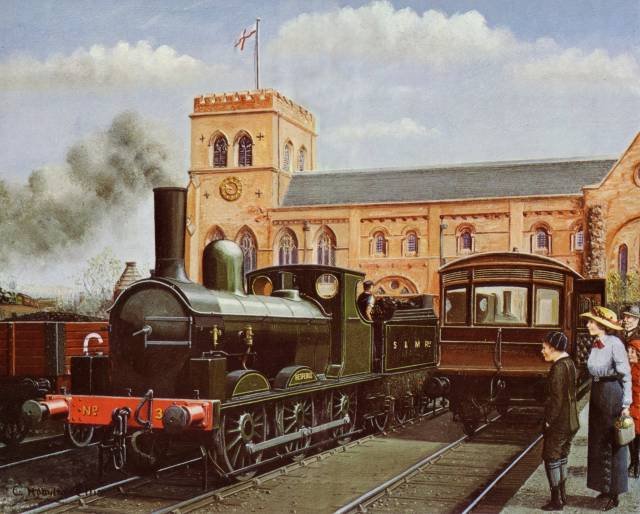 The optimistically entitled Potteries, Shrews­bury & North Wales Railway, opened over 18 route miles from Shrewsbury to Llanymynech and on the Nantmawr quarry on August 16, 1866. A branch to Criggion was opened a little later. It was never profitable and amidst increasing financial difficulties deteriorated to such an extent that it was forced to close on June 22, 1880, one of the very few railways to close in Victorian times. Efforts to reopen the railway with a new company, Shropshire Railways, were made around 1890 and although considerable reconstruction work was undertaken the project was stillborn.

Holman F. Stephens took an interest in derelict line, referred to locally as "The Potts", and decided it was not dead, but sleeping. He obtained a Light Railway Order and reconstructed it economically using the original infrastructure were possible. It was reopened as the Shropshire & Montgomeryshire Light Railway on April 11, 1911, from Shrewsbury to Llanymynech with the branch to Criggion opening on July 1,1912. To work the line he assembled an interesting collection of locomotives and vehicles.

The railway ordered two new engines, 0-6-2 T, named 'Pyramus' and 'Thisbe'. These were not a success, and were sold to the Government in 1916. The mainstay of the Railway then became three Ex LSWR 'Ilfracombe Goods' there were several oddities. The first loco was the minute 2-2-2 tank engine Gazelle, which served an inspection loco and then as a service loco on the Criggion branch. A Manning Wardle 'Morous' and an ancient 0-4-2ST  'Severn'(initially 'Hecate') of uncertain vintage completed the early roster .Three Terrier locomotives  came in the 1920s but fell by the wayside in that decade and finally three ex LNWR 'Coal Engines' came from the LMS. A Ford railmotor set completed the roster.

With bus competition daily passenger services ceased in 1933 and the Great Depression of that decade caused a severe decline in revenue. By 1940 partial closure loomed but the line was taken over by the Army for servicing a network of munitions stores and in this guise the Railway survived in army use till 1960 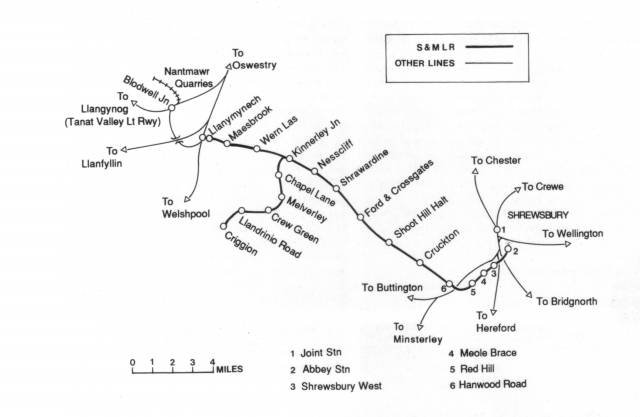 The Shropshire & Mont­gomeryshire closed to passengers in 1941 and was run by the military until 1960. 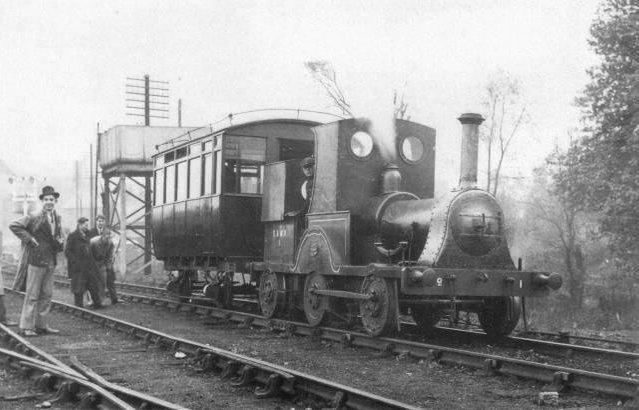 'Gazelle' The one locomotive that says it all about Col. Stephens and the S&MLR 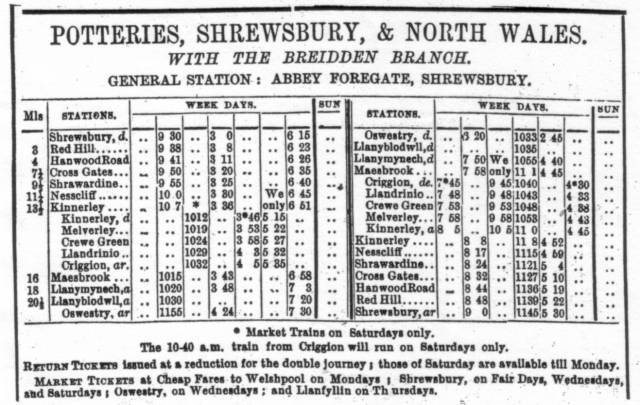 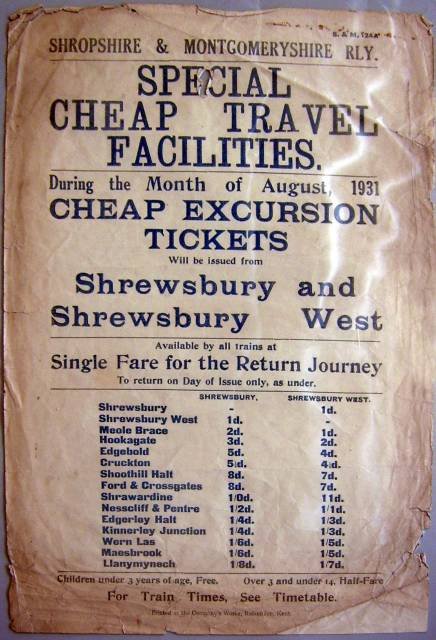 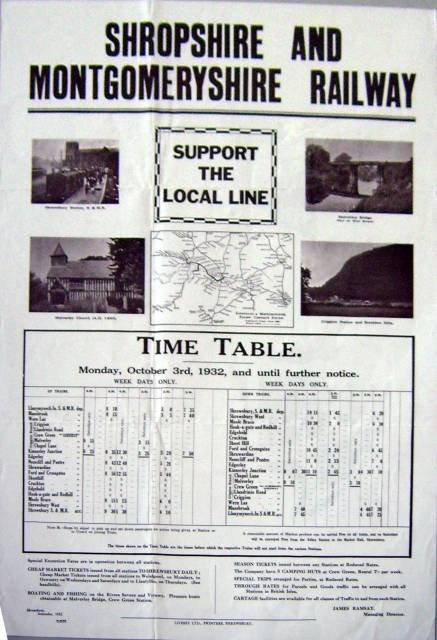 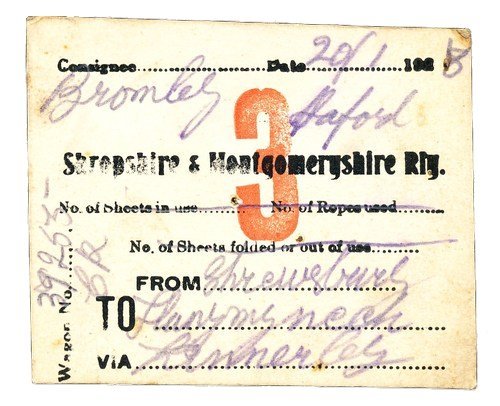 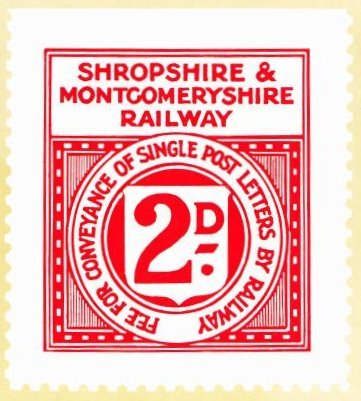