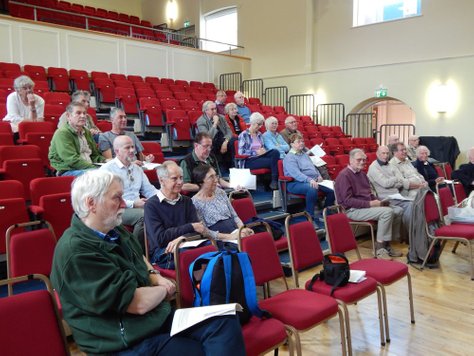 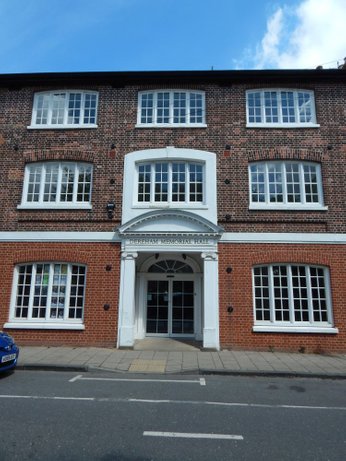 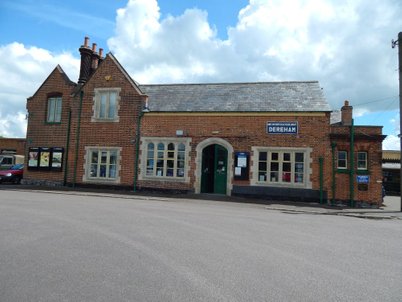 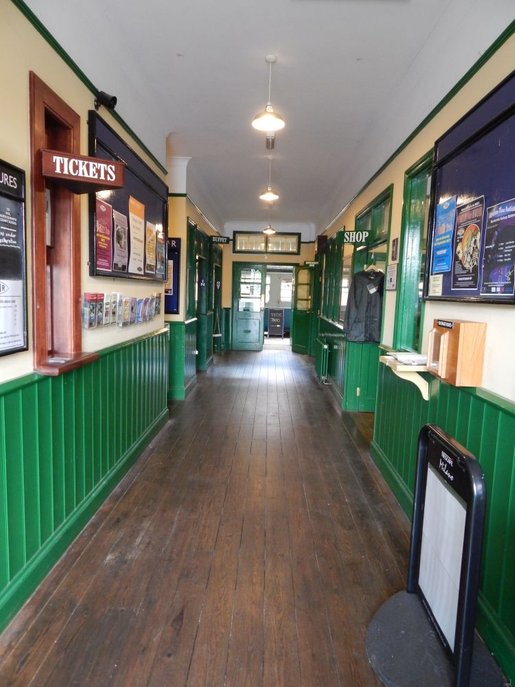 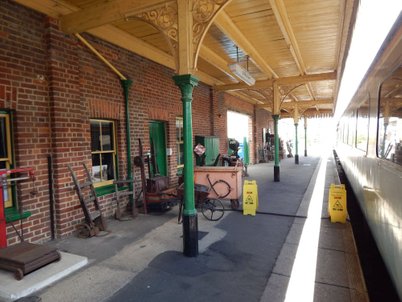 As the train leaves Dereham Station, Dereham Central Signalbox is on your left. Brought from Stratford in 1997, it has now been almost fully restored by our volunteers. Also on the left are the MNR sidings where soon a new Shed is to be built to help with the restoration and maintenance of our fleet of railway vehicles and provide covered accommodation over the winter months. The line to Swaffham and King's Lynn branched off to the right but little trace of this can now be seen.

Having passed over two automatic level crossings and into the countryside, the train passes over the River Tud and soon arrives at Yaxham where the original station buildings and signalbox still stand. On the right you will see a selection of traction engines and steam locomotives in various stages of restoration. On the left as the train leaves the station, you will see the Yaxham Light Railway, a privately owned narrow-gauge line.

From Yaxham, the line starts to climb through Whinburgh cutting and passes through Garvestone before arriving at Thuxton. This, like all the village stations, is privately owned. This is the passing point when two trains are running–this fully signalled loop was brought into use in 2010 after a successful fund-raising campaign and through the efforts of our volunteer track workers.

The route continues southwards, crossing the River Blackwater before approaching Hardingham, a beautifully restored station whose owner was awarded the prestigious Ian Allan Heritage Award in 2001.

Now the train starts to climb Danemoor Bank, at 1 in 141, the steepest section of the line, before descending to Kimberley Park, the last stop before Wymondham Abbey. Through a wooded cutting, over Crownthorpe Bridge and into the Tiffey Valley, the towers of Wymondham Abbey appear on the left and the train duly arrives at its destination. 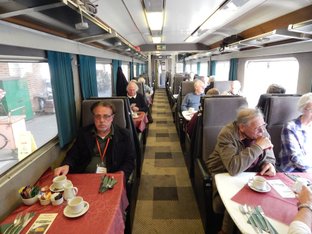 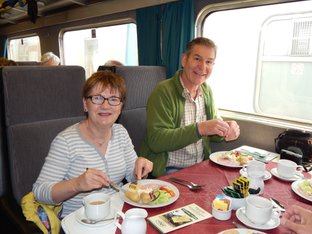 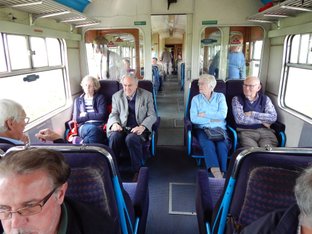 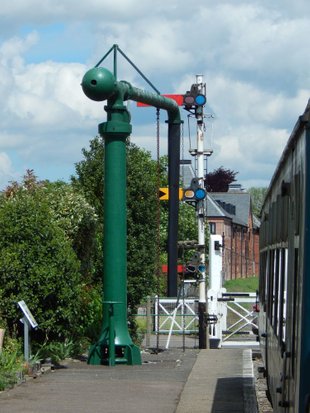 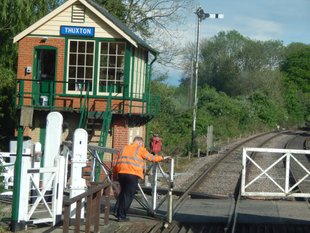 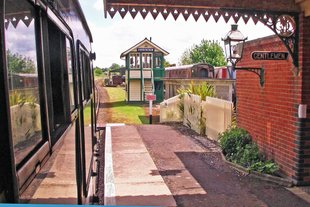 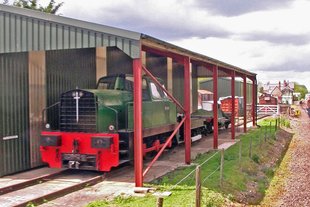 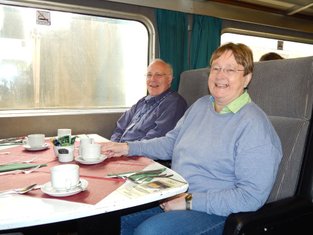 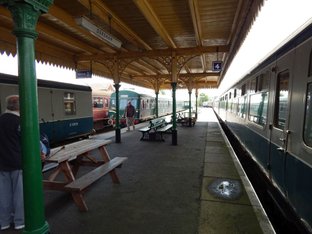 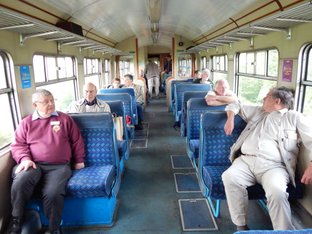 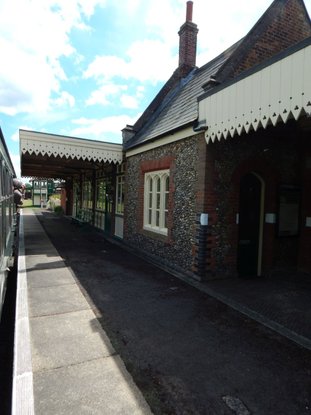 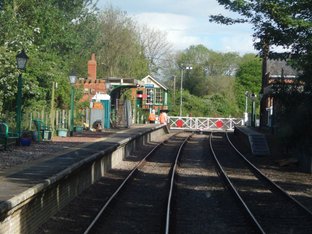 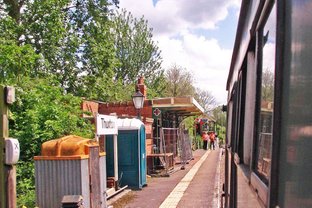 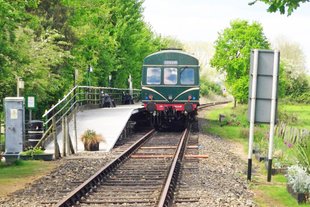 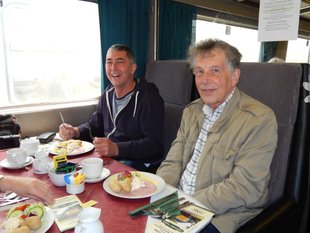 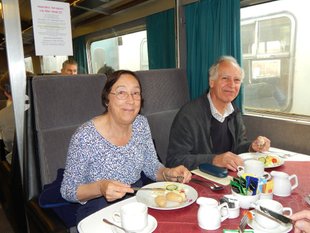 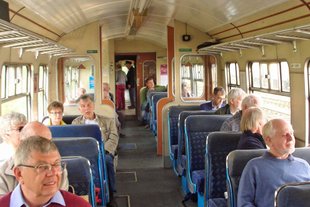 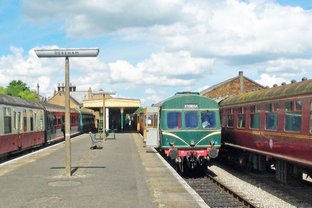 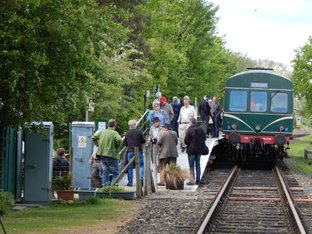 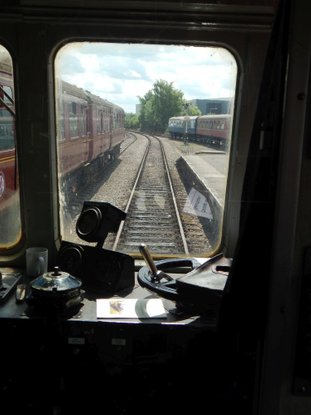 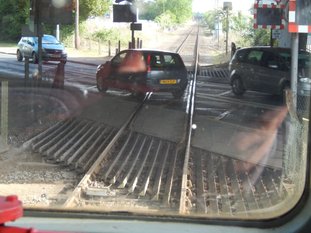 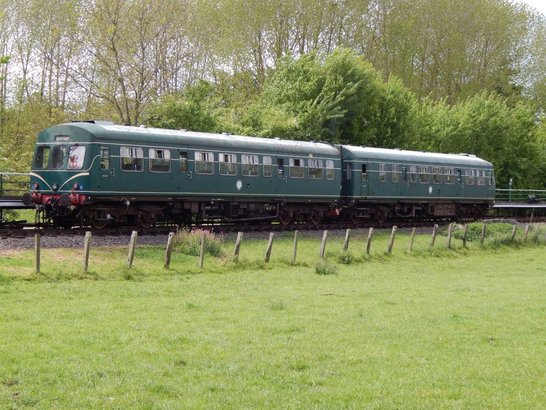