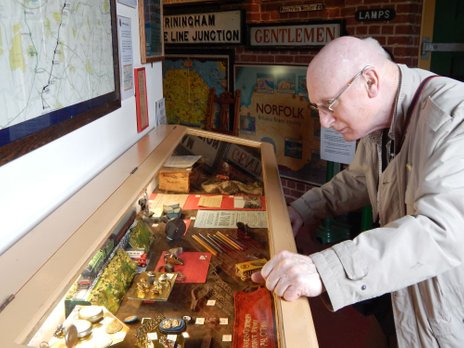 The museum is named after William Marriott - the man who managed the building of what was known as the 'Midland and Great Northern (M&GN) Joint Railway' and he went on to run almost every part of it for over forty years until retirement.

The museum is just a small part of the North Norfolk Railway, a 5¼ mile heritage railway that runs from Sheringham to Holt. Inside you can find out about the M&GN from inception to closure under British Railways and it's revival as Norfolk's premier steam railway, where hundreds of thousands travel on our trains every year.

The museum is open when steam trains are running between March and October. 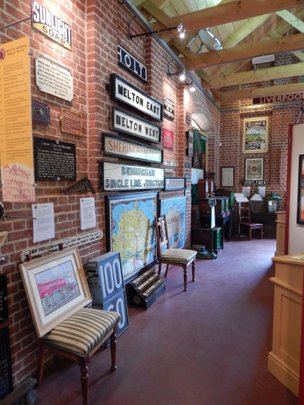 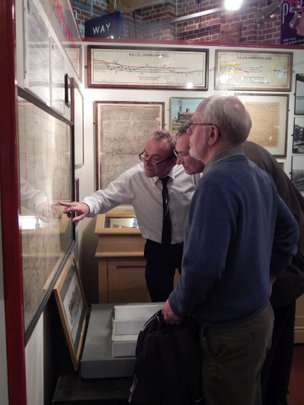 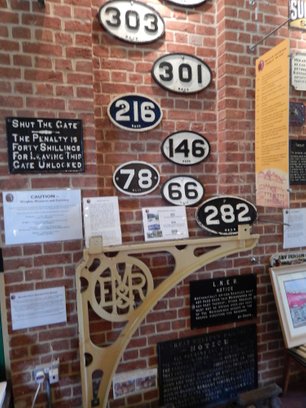 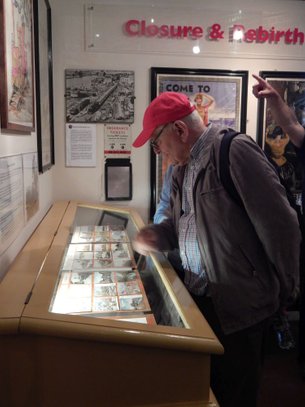 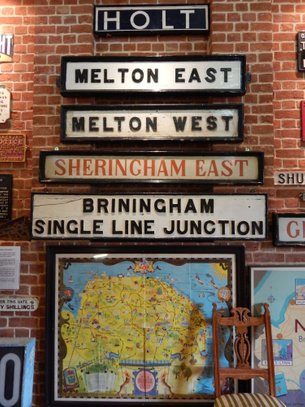 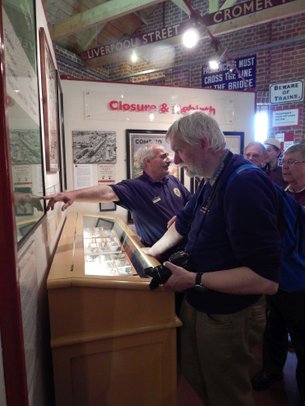 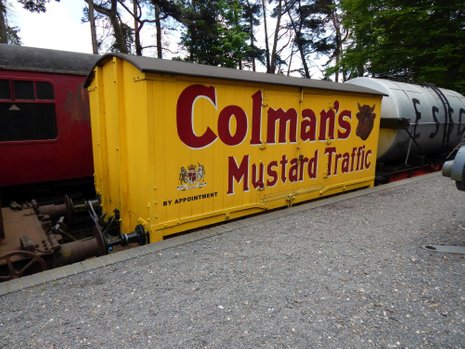 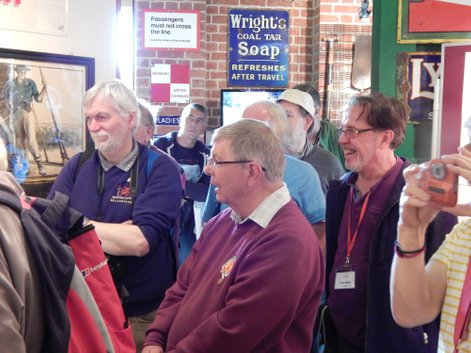