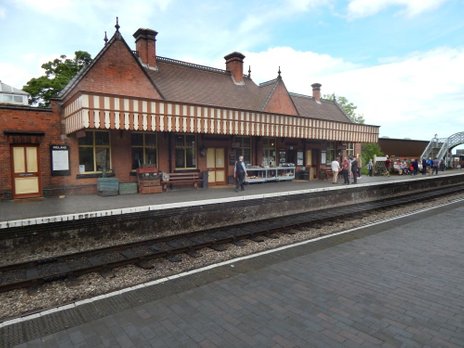 Weybourne station is a mix and match site. The main station building, which was built in 1900 and opened in 1901, is largely in its original form. Whilst the majority of the station buildings on the M&GN were built in a number of standard styles, Weybourne station was unique. This may be because of the large hotel, the 'Weybourne Springs Hotel' which was built nearby and in the same timescale. The hotel was a baroque building and was intended to cater for the 'upper class'. However it was never successful and was demolished in 1940. The signal box at Weybourne was originally at Holt whilst the waiting room on platform 1 is a faithful replica of the original building, which stood in this location. During the Second World War, Weybourne served the large Army camp which was on the site now occupied by the Muckleburgh collection. 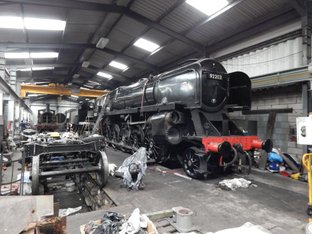 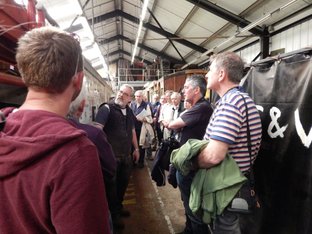 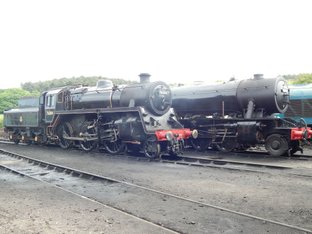 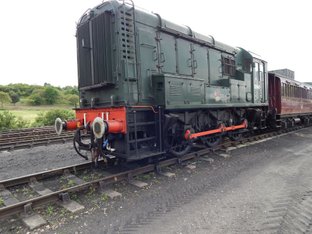 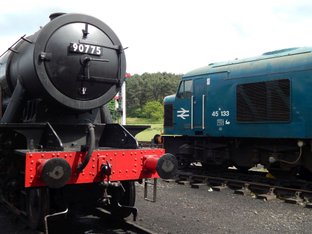 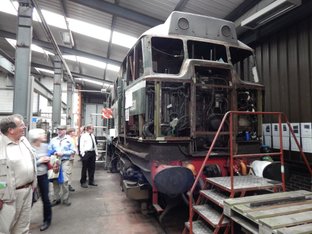 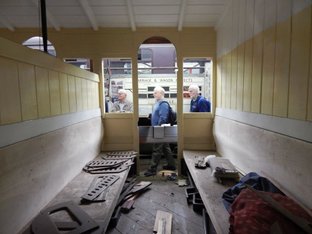 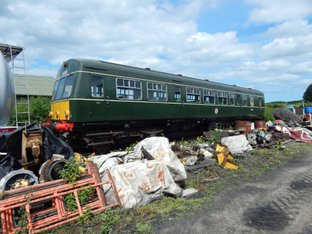 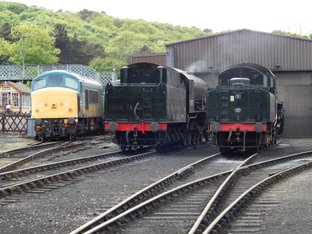 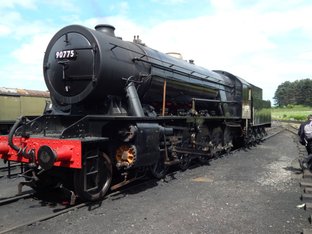 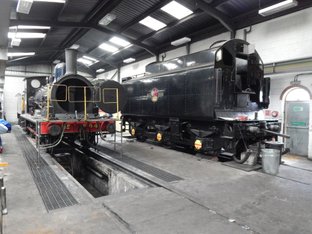 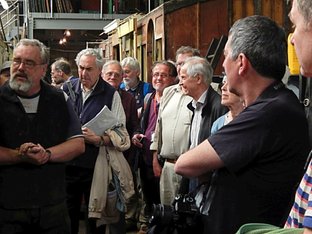 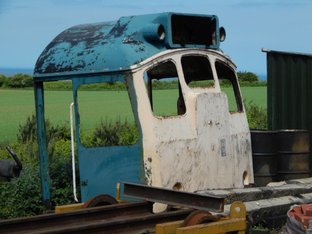 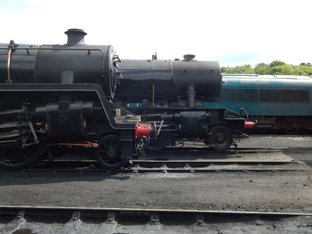 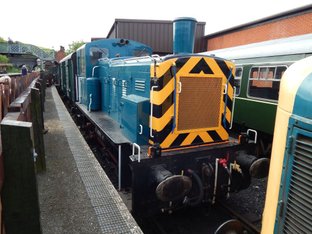 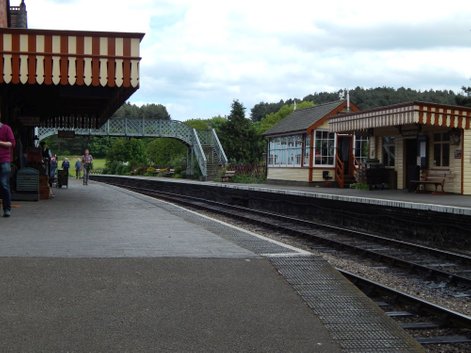 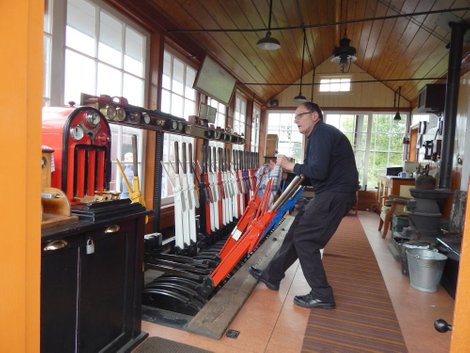 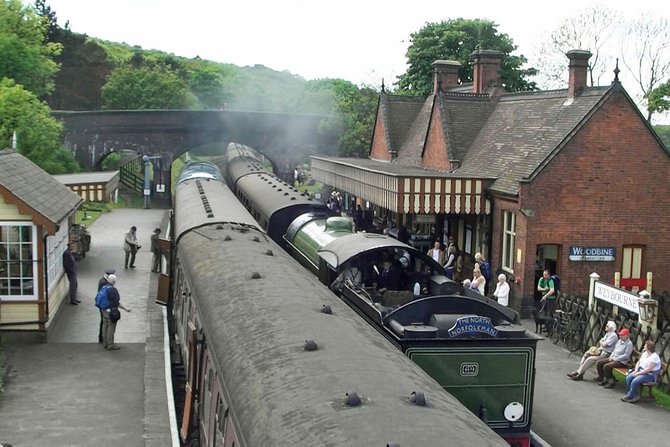