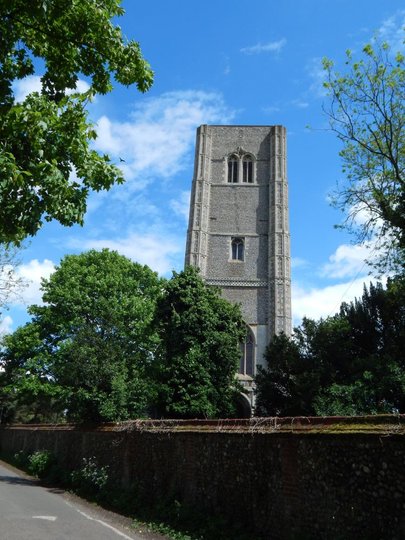 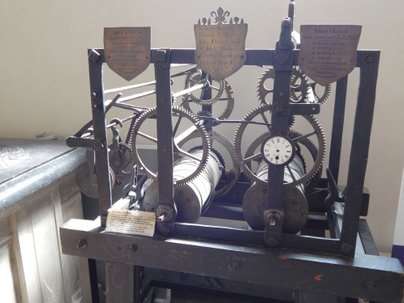 This turret clock was made in 1724 by

Richard Page of Norwich and installed in

the west tower of the church. For over 200

years its mechanism struck the hours on a

bell housed under a small cupola on top of

the tower. There was never an external

clock face. The small dial you see on the

mechanism helped the man who wound the

clock to regulate the time accurately. The

was repaired. It has not worked for over

The clock is known as a 'side by side birdcage'

mechanism, made of wrought iron in a wooden

frame. We do not know its exact position, as the

last person to operate it is no longer alive. The

illustration explains how the mechanism worked.

It was powered by two heavy stone weights.

Winding it was a very hard job, not least climbing

many steep steps up the tower. The original

pendulum was over two metres long and

In the days before most people had accurate

to know the time. Until the invention of the

telegraph and the coming of the railways in the

1840s, time was not standardised throughout

England. Wymondham time was therefore some

minutes earlier than, say, the time in Plymouth.

Wymondham Abbey is one of the grandest religious buildings in East Anglia.  It’s a magnificent Norman church established in 1107 as part of a monastic foundation. It was later enlarged and embellished with a particularly fine angel roof. The famous gilded altar screen by Ninian Comper is among its many splendours. The unusual twin towers are a prominent local landmark.

But its more than an ancient treasure chest. It’s an active and lively parish church, with services every day and plenty of events and activities throughout the year.

The Abbey is open almost every day of the year with stewards on duty and a well-stocked shop on site. There are new Lottery-funded Abbey Experience displays.

We arrived by train at Wymondham Abbey Station from Dereham and were met by our guides who gave us a short talk while we had refreshments follows by a very interesting and informative tour of the Abbey. 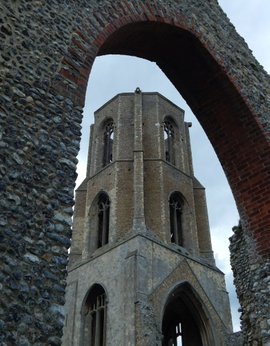 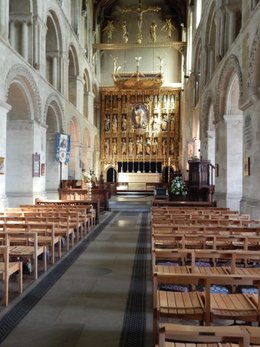 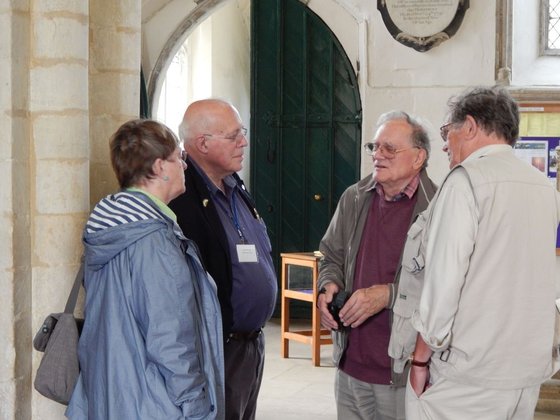 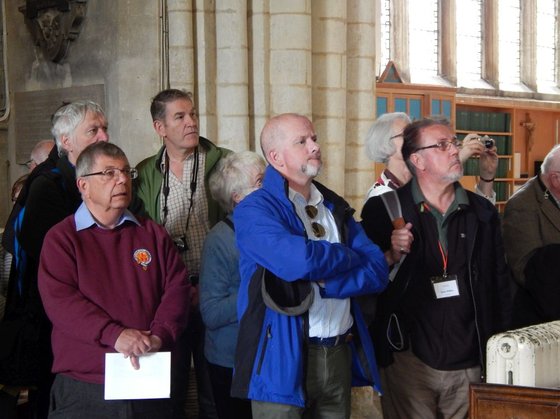 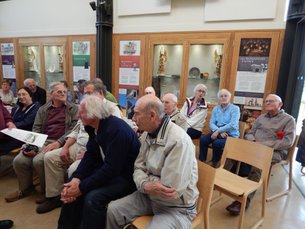 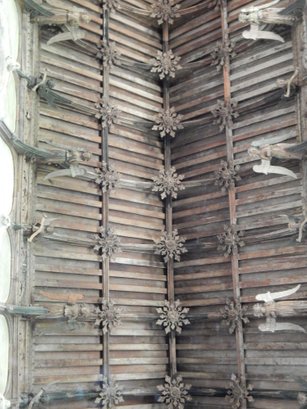 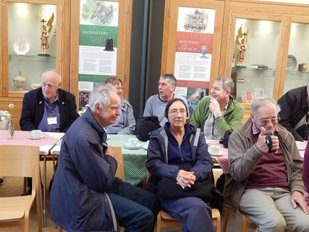 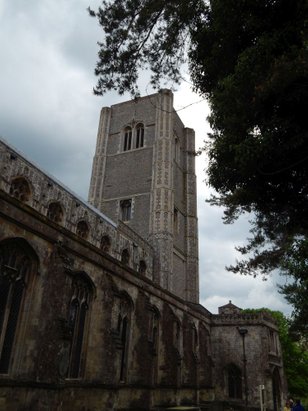 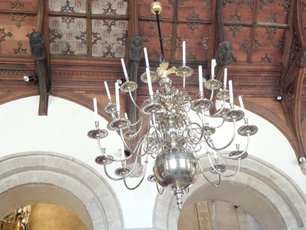 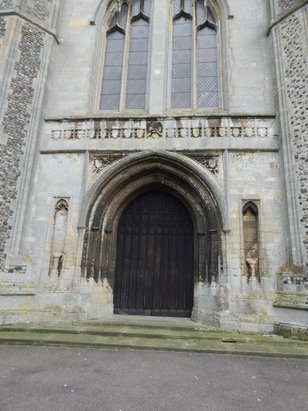 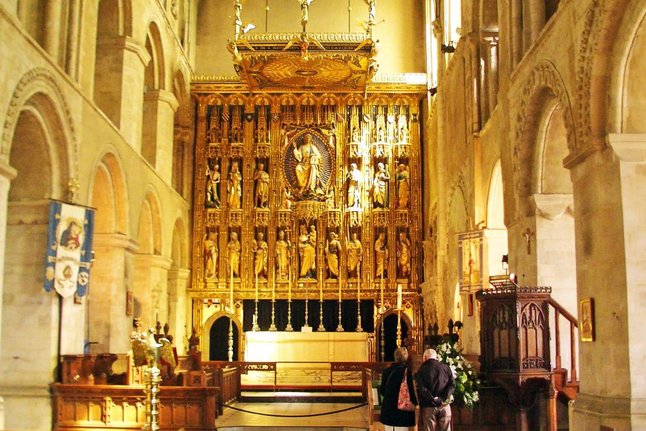 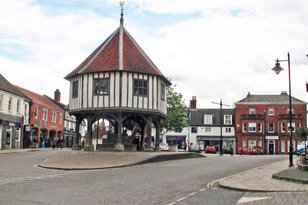 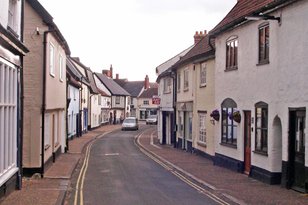