Just as the final curtain was falling on Britain’s great railway building age, a larger than life engineer emerged to give light rail one last hurrah.

Using the provisions of the 1896 Light Railways Act, he drew up schemes to construct rural lines ‘on the cheap’ with minimalist stations and infrastructure. His use of second-hand locomotives, carriages and wagons in many ways set the scene for today’s heritage railway sector, nowadays a sizeable plank of the UK tourist economy.

However, Stephens’ small ‘kingdom’ of 17 light railways appeared after the dawn of the motor car and more versatile road transport. Ingenious as his lines were, could not but find themselves swimming against the tide which made their closures inevitable.

This publication looks in detail at Stephens’ portfolio, which included the Kent & East Sussex, Ffestiniog, Welsh Highland and East Kent railways which are still with us today, along with legendary names such as the Weston, Clevedon & Portishead, Shropshire & Montgomeryshire, Ashover, the Selsey Tramway and others, plus the two lines that remain part of today’s UK national rail network.

The Kent & East Sussex Railway reopened on Saturday 18th July. Trains are running on weekends only, but in August are due to run also on Wednesdays and Thursdays, and Bank Holiday Monday.

The Colonel Stephens Railway Museum at Tenterden also reopened on 18th July and will be open from 11am to 2pm on the days when trains are running. Social distancing precautions have been put in place, to ensure safety of visitors. There have  also been some major changes to the displays, although further work remains outstanding.

Admission to the Museum with its unique collection of exhibits on the life and works of Holman F Stephens is free.

You can buy second-hand books from the selection on display as well some model railway items. Payment by card is now accepted. Donations in cash or by card are also very welcome! 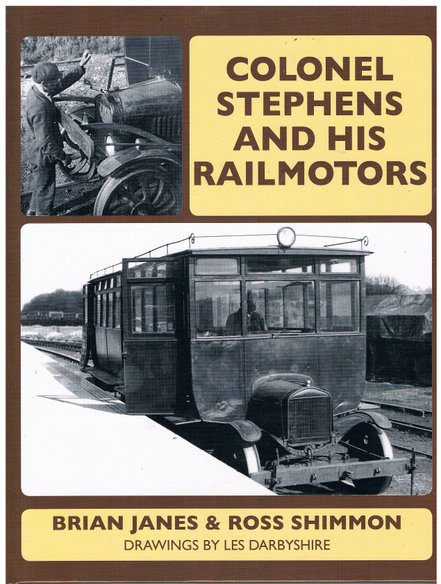 For members of the Colonel Stephens Society

the book is available from Nigel BirI Books Post free 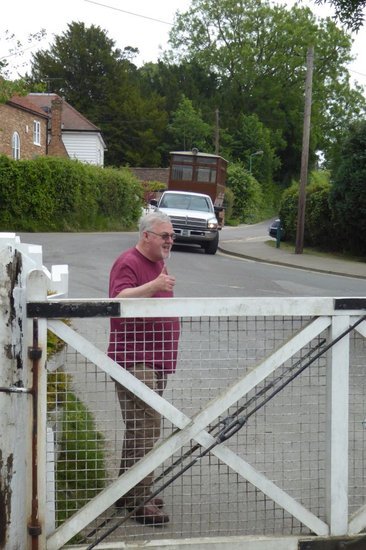 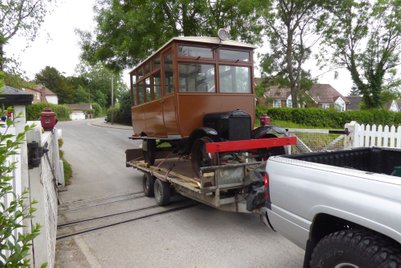 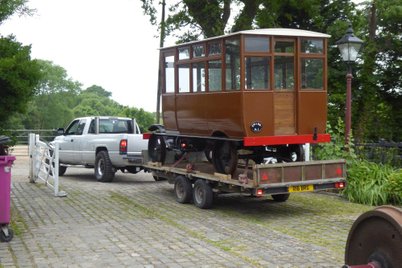 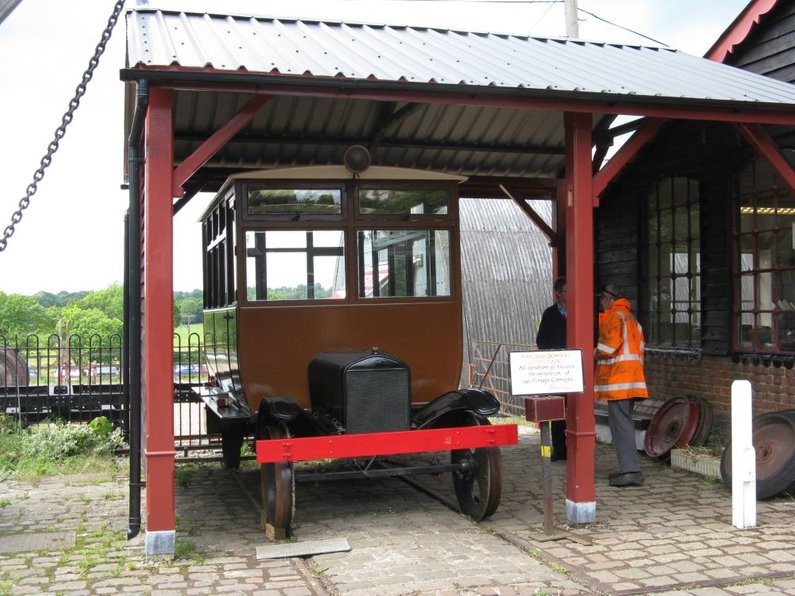